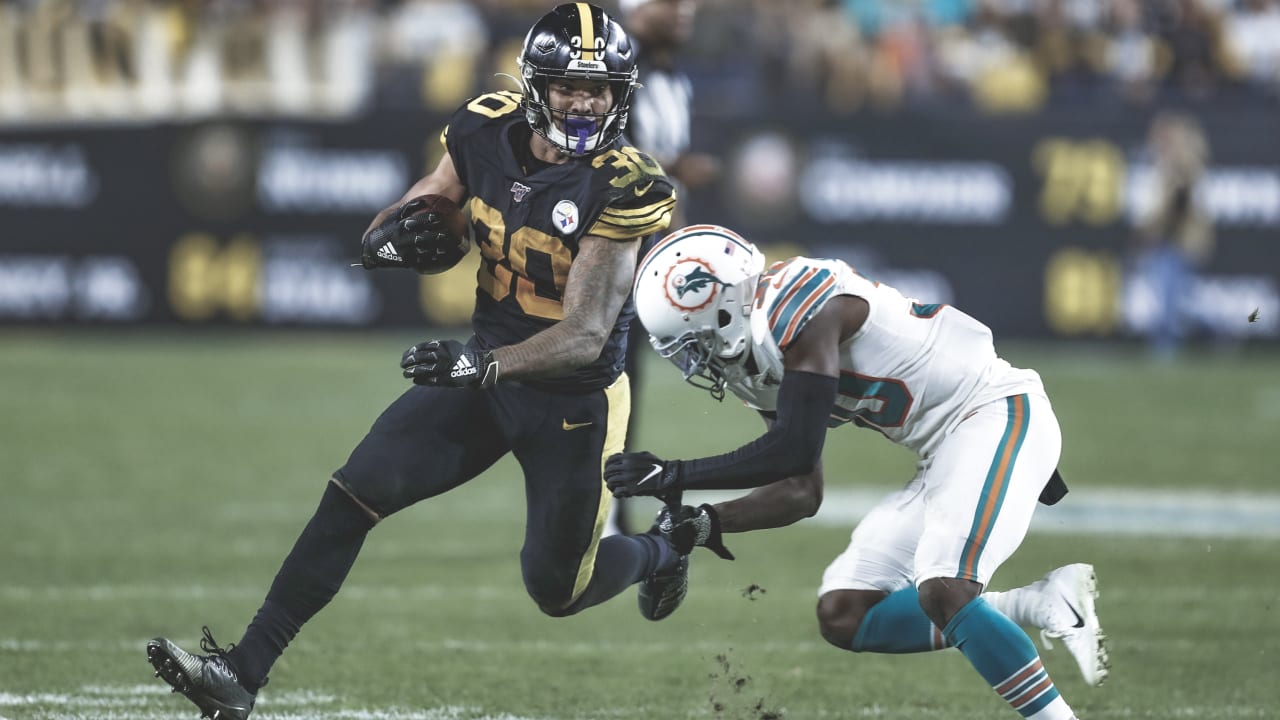 Rudolph’s return brings a bit of stability to Pittsburgh’s quarterback position, as rookie undrafted free agent Devlin Hodges was forced into action in Roethlisberger and Rudolph’s absences for a couple games. Smith-Schuster is the unquestioned top target in Pittsburgh’s offense, but Johnson has been a pleasant surprise as a contributing third-round pick. James Washington fills out the Steelers’ top pass-catching trio, but he’s caught just 37 percent of his targets so far.

The Steelers rank near the bottom of the league in passing, but something that gives them a big boost is that they’ve allowed the fewest sacks in the league. The Colts’ defense, meanwhile, has 19 sacks to its name, proving they’re capable of getting to the quarterback. That is especially true considering they’ve had three games with four sacks and two with three sacks. Overall, the Colts rank 15th against the pass and should be up for the challenge.

The Steelers are obviously very talented in the backfield, but Conner (shoulder), Snell Jr. (knee) and Samuels (knee) are all banged up currently, and their status for Sunday is still too early to tell. Pittsburgh has had its two best rushing performances of the season in the last two weeks, so they’ve got momentum there. Overall, they rank lower on the totem pole due to a slow start to the regular season.

The Colts have begun locking down opposing run games recently. Since giving up 188 rushing yards to the Oakland Raiders in Week 4, the Colts are allowing just 83 yards per game in their three games since. Trey Edmunds is currently Pittsburgh’s only healthy running back, so that will definitely bear monitoring throughout the week as the Steelers would enter the game clearly one-dimensional.

The Colts’ passing game has been an up-and-down affair this season, putting up at least 300 passing yards twice while having less than 200 in four games. Their run game has been a big part of that, as they’re often able to control the tempo by smashing the ball up front. Injuries have also played a role, as Devin Funchess has been out since Week 1, T.Y. Hilton has missed time, as has rookie Parris Campbell. This Sunday is another opportunity for Colts quarterback Jacoby Brissett to continue distributing the ball to Hilton as well as his tight ends.

The Steelers rank highly in a couple of critical passing-game areas, including interceptions and sacks. If the Colts can take care of the ball and get it out quickly in the passing game then there’s a good chance they can be productive through the air. Pittsburgh has surrendered four games with more than 250 passing yards, including two more than 300.

In seven games, the Colts have run for at least 100 yards in four of them, as running back Marlon Mack ranks No. 8 in the league in rushing yards. When they want to run the ball, they do, whether that means dominating the ball throughout the game or simply picking up 3rd- and 4th-and-shorts on a consistent basis.

The Steelers have been pretty solid against the run. While they rank in the middle of the pack overall, they are near the top in rushing yards per carry allowed. However, the Colts have one of the most dominant offensive fronts in the league and could still establish the run. Pittsburgh has allowed three games of more than 100 rushing yards (and another with 99 yards), so the opportunity is there.