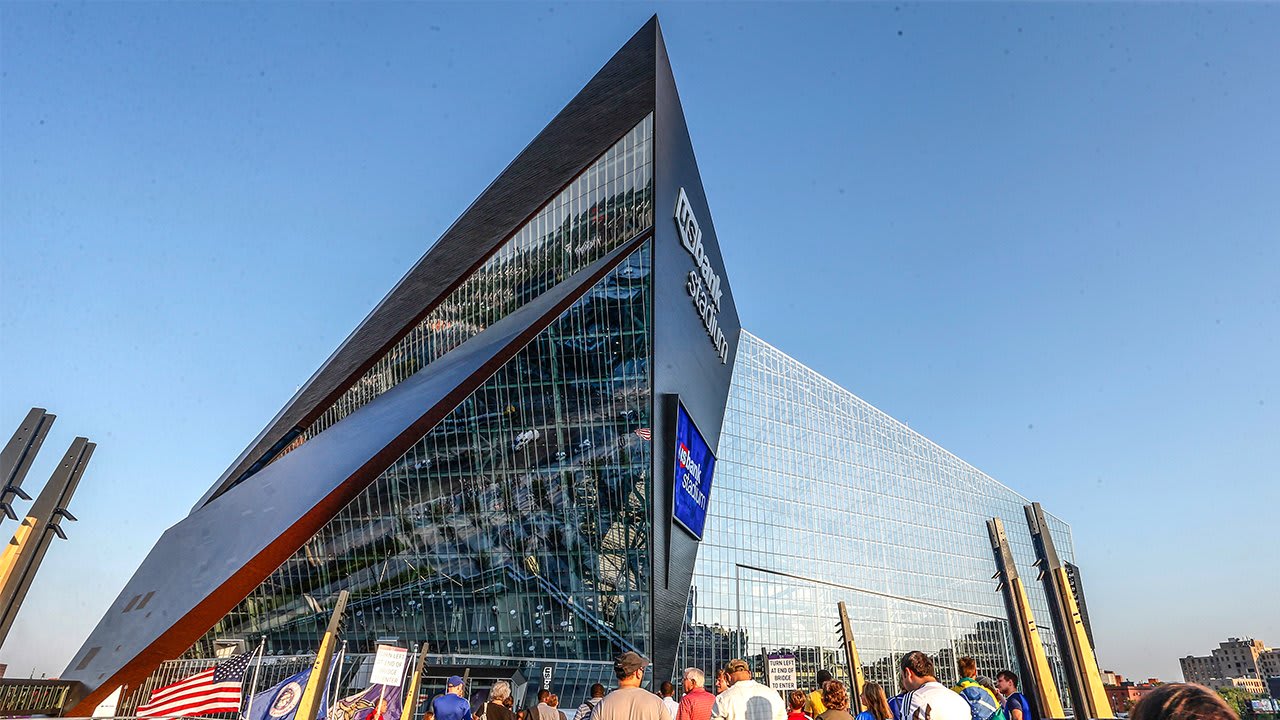 Another chess match | By @pcraigers

Zimmer and a defense that’s allowed 28 points in five second halves this season will face a team led by a head coach from an offensive background for the fifth consecutive week.

The chess match between Eagles Head Coach Doug Pederson and Zimmer and Co. could be a good one.

The squads met in the regular season in 2016, Pederson’s first year at the helm, in the 2017 NFC Championship and last October.

Zimmer expects Pederson to be aggressive in critical moments and creative in trying to create advantages.

“He’s a guy that’s going to go for it on fourth down, 2-point [conversions],” Zimmer said. “I think he does a really good job of trying to use his personnel the best way he can and trying to get you in situations where maybe you’re weaker. He’s good.”

Zimmer has also noted Wentz’s ability to run the offense from the shotgun formation and make checks at the line of scrimmage, which is why he wants the home crowd “really cranked up for this one,” and make plays after the snap.

We asked Zimmer this week, if it is possible to set traps by disguising coverages, essentially guiding an offense toward checking into what the defense wants run.

Harrison Smith and Anthony Harris have developed a great chemistry not dissimilar from what Smith had with current Eagles safety Andrew Sendejo, and linebackers Anthony Barr and Eric Kendricks have been skilled at bluffing and blitzing.

— Dalvin Cook has already racked up 542 rushing yards and five touchdowns, but he’s also a threat in the passing game. Entering Sunday’s game against Philadelphia, Cook leads the Vikings with 21 catches, totaling 200 yards through the air.

— Vikings kicker Dan Bailey won NFC Special Teams Player of the Week honors for Week 5 after he made four field goals and two extra points against the Giants. He has 91 career points against the Eagles. Having spent his first eight NFL seasons in the NFC East (Cowboys), he is 20-of-23 (87 percent) in field goals against Philadelphia and 31-of-32 on PAT attempts

— Minnesota and Philadelphia will face off in the 29th all-time contest between the franchises. The Vikings currently lead the regular-season series 14-10 but are 0-4 against the Eagles in the postseason.

“Big challenge this week. Philadelphia is an excellent football team. We’re going to need this place as loud as it’s ever been.”

— Zimmer on needing a loud crowd on Sunday

Upcoming: The end of the road in NFC North

The Vikings are back on the road in Week 7 for a game against the Lions. The tilt wraps up Minnesota’s road division slate, as the Vikings have already played Chicago and Green Bay on the road.

The Vikings have won three of the past four matchups at Ford Field.

The second half of Minnesota’s schedule is backloaded with home games against NFC North foes. The Vikings host the Lions in Week 14, the Packers in Week 16 and the Bears in Week 17.