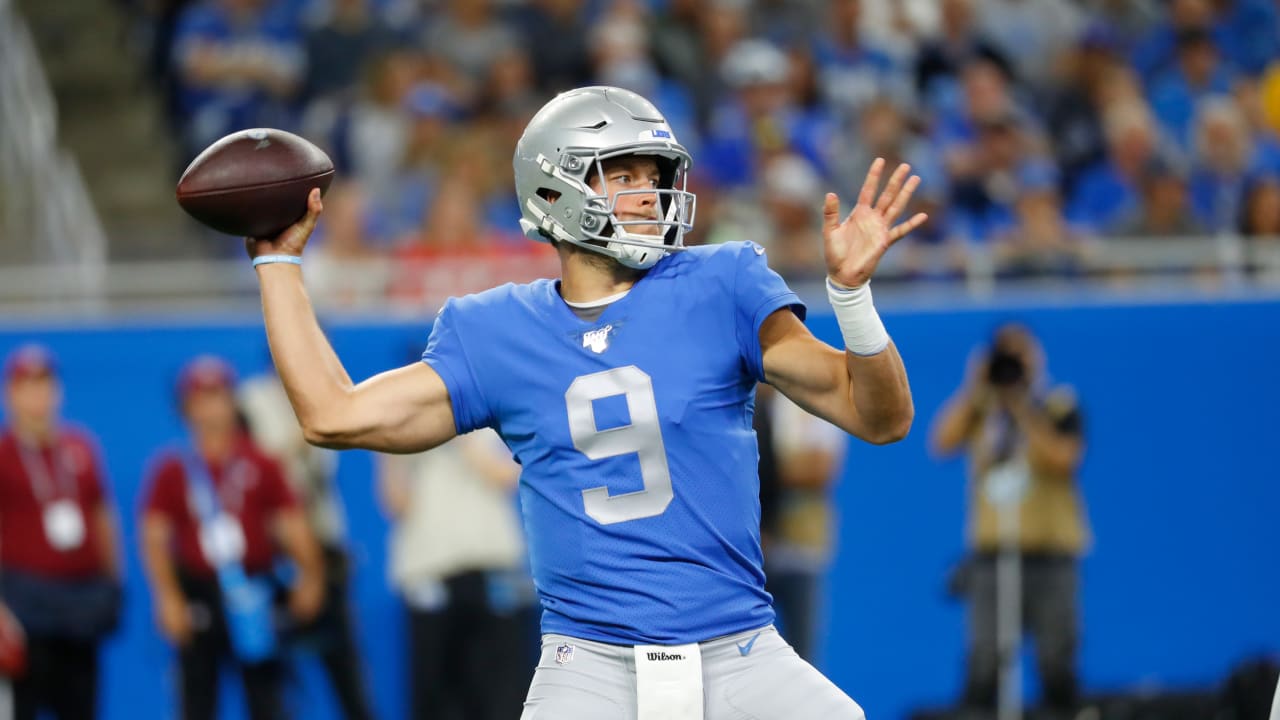 While Harris will be focused on stopping Stafford in Detroit, the Vikings safety made one of the biggest plays in Week 6 on a fake field goal by the Eagles.

Harris noticed Dallas Goedert go out for a pass when the ball was snapped to kicker Jake Elliott, and he quickly converged on the Philadelphia tight end.

Harris stayed in coverage for a few seconds, eventually tipping Elliott’s pass, which was picked off by Everson Griffen.

Vikings Special Teams Coordinator Marwan Maalouf said he was proud of the unit’s effort and execution on that play.

“It worked out well for us, I’ll say that. I like what our guys saw,” Maalouf said. “I like that our rules really came into place there. Anthony was in the right spot.

“There’s even some things that we can clean up there, to be honest with you, but I like how everybody was tuned-in. We’ve been talking about situational football and where we were at in the game, I think with our call and how they executed it, it’s a credit to them,” Maalouf added. “They were ready.”

Minnesota will now get ready for a different special teams challenge, as Lions kick returner Jamal Agnew is one of two players with a kickoff return for a score in 2019.

Agnew also leads the NFL with a kickoff return average of 31.0 yards.

“Agnew is an exceptional talent,” Maalouf said. “The last thing you want him to do is get the ball in his hands because he is explosive.

“Unless that thing goes through the back of the end zone, we’re expecting him to take it out, and our coverage has to be on point in punt and in kickoff, as well. Our gunners are going to have to get down the field,” Maalouf added. “We’re going to have to protect and get as many guys into coverage as we possibly can.”

Agnew also has nine punt returns for 27 yards, with a long of 24.

Tags: maalouf our was