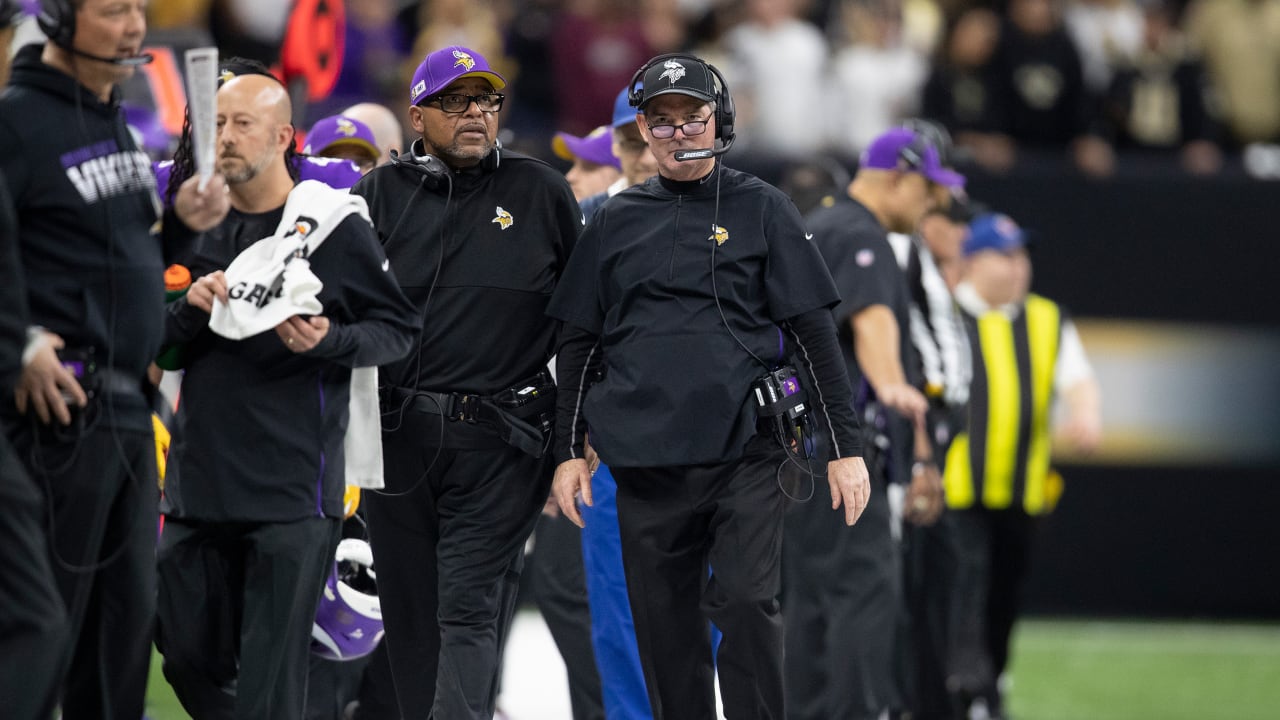 Cronin pointed out that a collaboration with Kubiak and Stefanski worked in 2019, “transitioning the Vikings offense seamlessly” and that it’s the type of working relationship that Minnesota’s defensive coaches also will aim for. She quoted Adam Zimmer, who said the following during his media session:

“I think it’s a collaborative effort. Dre and I are going to make this transition as smooth as possible. We’ll work together on the game plans. I know Coach [Mike Zimmer] will be involved a lot in them. I think that the more we can collaborate and work together, the better it’s going to be because we’ve all been through a lot of games in this league.”

Cronin explained that although roles have shifted within the coaching staff, the Vikings “will run the same version of Zimmer’s defensive scheme as they have since 2014,” so maintaining continuity was important.

Patterson’s relationship with Mike Zimmer goes back more than 30 years to their days coaching at Weber State in the late 1980s. Adam Zimmer, 36, has 14 seasons of NFL experience and began working with his father seven years ago in Cincinnati.

Those pre-existing relationships should play a large role in determining how this thing works out. Zimmer made two calculated moves with his co-defensive coordinators. He promoted two coaches with whom he has longstanding relationships to help him steer the ship. Continuity is important to Zimmer, and it wasn’t the right time or situation to put someone from outside his coaching circle in either of those positions.