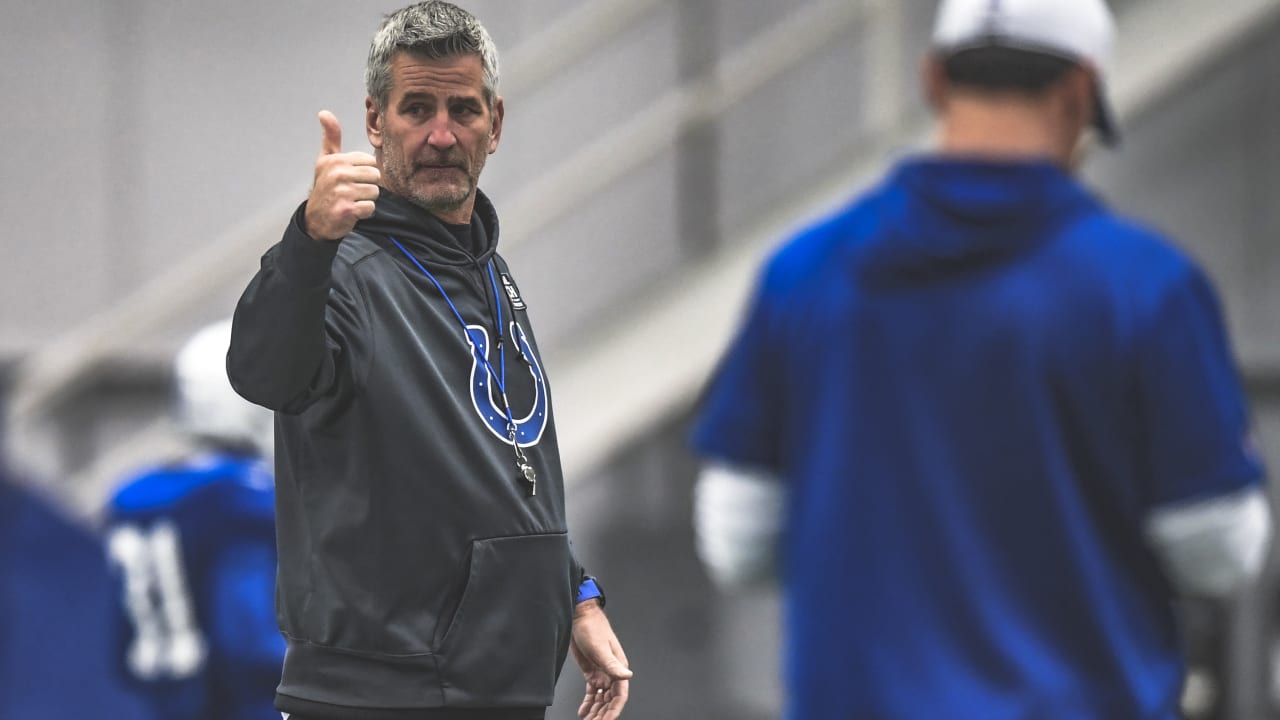 “Sometimes it’s better to be lucky than good, and the Colts certainly got lucky when Josh McDaniel decided not to take their offer to be head coach, giving them Frank Reich. We saw immediately that Reich learned to lean on the math from his time in Philadelphia, going for a fourth down and medium in overtime against the Houston Texans in Week 4 of 2018, a decision that ultimately cost the team the AFC South.

Penny poor and pound rich at the time, the Colts eventually rebounded from a 1-5 start and were one of our favorites, process-wise, heading into the 2019 season. These hopes were dashed when Andrew Luck decided to retire with just a couple of weeks to go in the preseason. Knowing that he needed to provide a platform for youngster Jacoby Brissett to succeed, Reich has delivered. During their first win of the season, a 19-17 victory in Tennessee against the Titans, Reich went for fourth down and one yard to go in his own half in the fourth quarter, generating 18 win-probability points by opting for a Brissett sneak.

No coach is perfect in this regard, though, but Reich is one of about ten coaches making the ‘correct’ choice more than half of the time in neutral situations. For example, against the unbeaten Chiefs in Arrowhead on Sunday Night Football, the second-year head coach went for two fourth downs on a third-quarter drive that extended their lead to 16-10, but forwent multiple other opportunities to go for it, including a fourth down and one yard to go at the Chiefs’ 14 yard line with 13 seconds and one timeout left.“

Derrick Brown Could Be The Type Of Force The Colts…