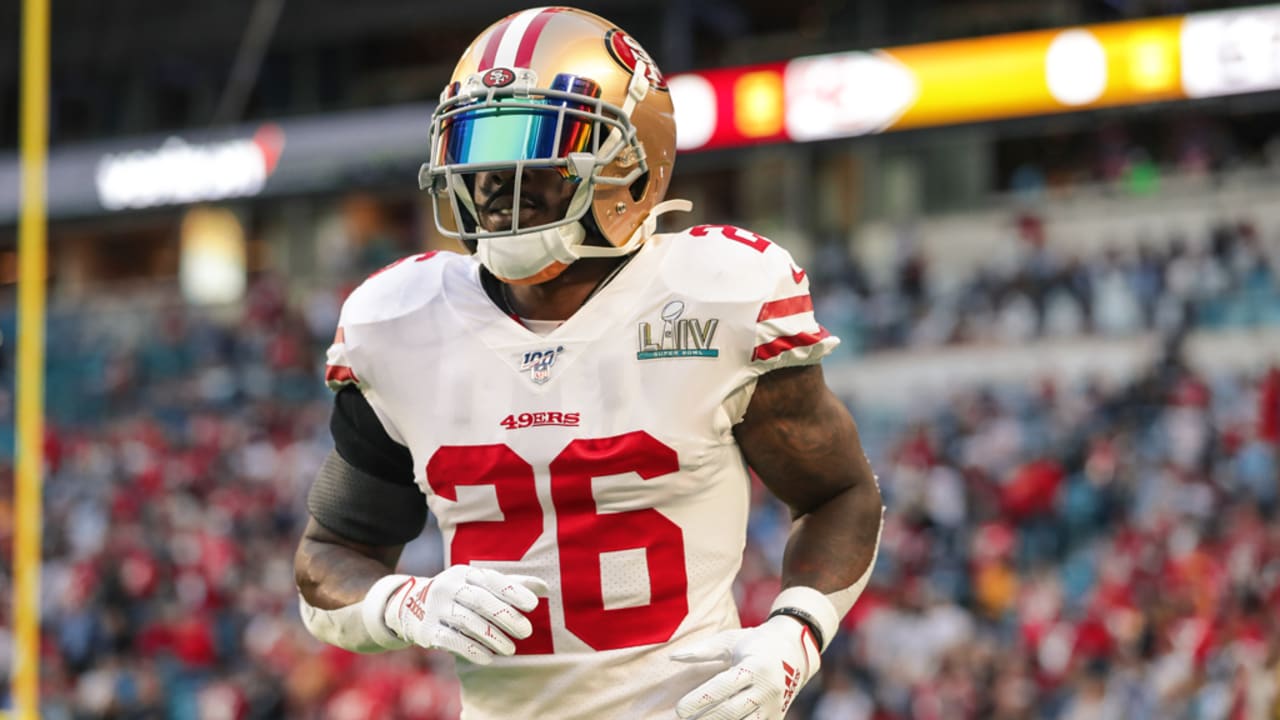 “Everyone is good,” head coach Kyle Shanahan told pool reporter Jenny Vrentas on Friday. “That was the goal.”

Tevin Coleman was a limited participant in the week leading up to Sunday. The running back suffered a dislocated shoulder during the NFC Championship game. The 49ers are comfortable enough with Coleman’s status after a week of practice to give him the “go” on Sunday.

“He’s worked his tail off to get healthy,” Shanahan said. “He’s good to go. He’s confident.”

Coleman joins Raheem Mostert, Matt Breida and Jeff Wilson Jr., who is active for his first game since Week 15. The group of running backs have collectively put up 2,305 rushing yards on 498 carries (4.6 yards per carry) and 23 touchdowns this season.

Jaquiski Tartt (ribs) and Kwon Alexander (pectoral) were also limited this week for precautionary measures, however are set to play in Super Bowl LIV.

It’s worth mentioning former Chiefs edge rusher Dee Ford was a full participant this week and did not appear on the team’s practice report, as he has been working through an ongoing hamstring and quad injury.

The biggest surprise may be the absence of Dante Pettis. Pettis, a healthy scratch, hasn’t had a target in a game since Week 10.

As for Kansas City, veteran running back LeSean McCoy will not take the field in his first-career Super Bowl. McCoy, a healthy scratch, has played just one snap since Week 15 and has been inactive since. Damien Williams has earned the starting role in McCoy’s place.

Here’s a full list of both team’s inactives ahead of Super Bowl LIV.