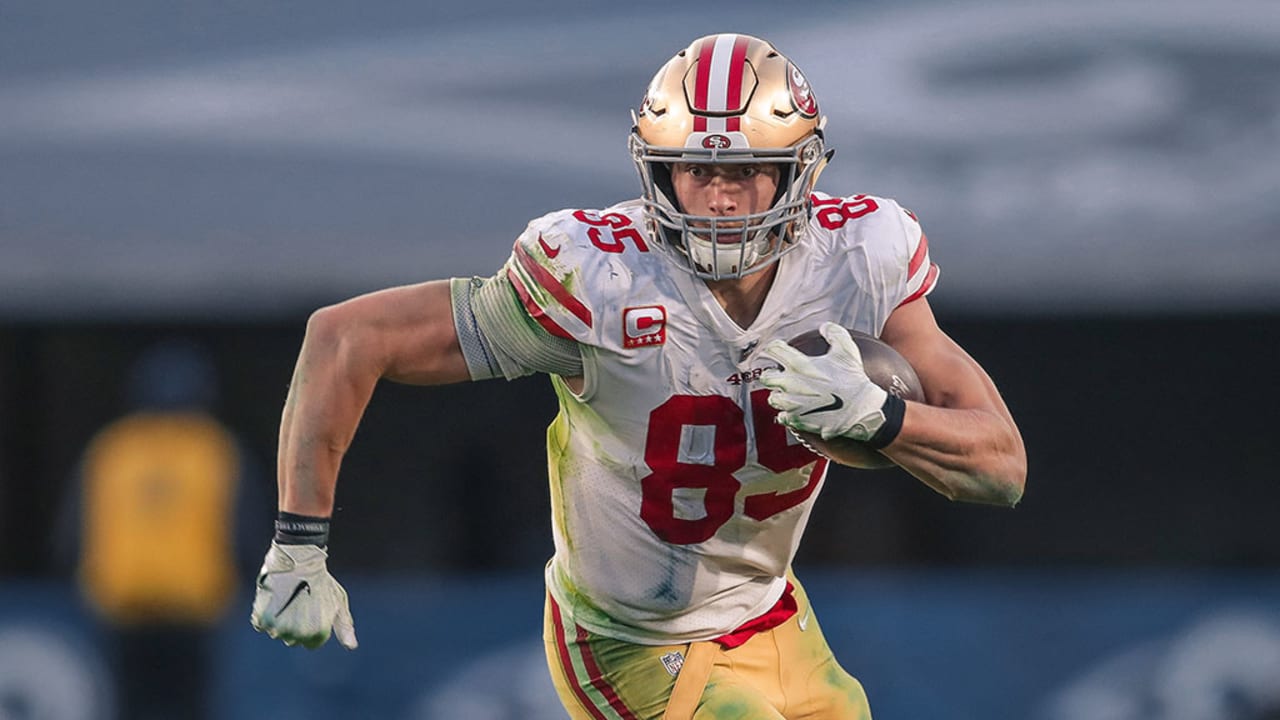 The San Francisco 49ers will be without three key pieces of their offense as they prepare for their first divisional matchup of 2019 against the Los Angeles Rams. Kyle Juszczyk (knee), as well as San Francisco’s bookends Joe Staley (fibula) and Mike McGlinchey (knee) will miss Sunday’s NFC West showdown. Third-year tackle Daniel Brunskill will get the start in McGlinchey’s absence and rookie Justin Skule will continue to start in place of Staley.

As for Juszczyk, the 49ers are likely to get creative without their “offensive weapon.” Tight ends Ross Dwelley and Levine Toilolo are next in line to replace him as a lead blocker. Also rookie Daniel Helm, who is on the team’s practice squad, has experience as a fullback. The 49ers could also activate four running backs on Sunday which would include Jeff Wilson Jr. who was a healthy scratch in Week 5

“Jeff has a chance,” Kyle Shanahan said. “We still have our other backs. But not having Kyle and losing a fullback does give us an option there. It’s going to be between him and another position. That’s a decision we’ll make (on Saturday).”

George Kittle showed up on Friday’s injury report as the tight end was ruled as questionable while dealing with a groin injury suffered during practice. According to Shanahan, he expects Kittle to be full-go ahead of Sunday.

Receiver Marquise Goodwin was excused from Friday’s session while dealing with a personal issue. He, as well, is expected to be available against Los Angeles.

As for the Rams, running back Todd Gurley (quad) has been listed as doubtful and cornerback Aqib Talib (rib) has been listed as out ahead of Sunday’s contest. Running back Malcolm Brown is next in line behind Gurley to get the start for the Rams. Brown has amassed 114 yards on 26 carries and two touchdowns through five games. Los Angeles will look to cornerback Troy Hill in Talib’s absence.