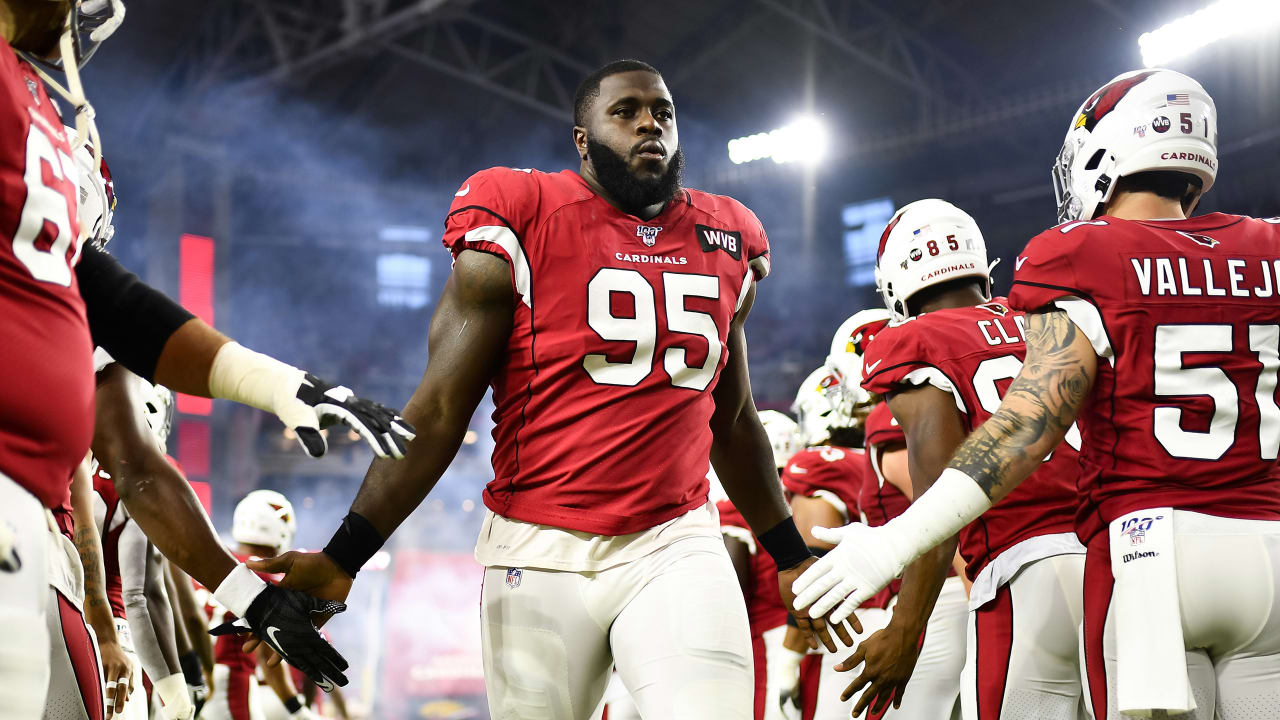 Rodney Gunter went into the offseason last year wondering about his future with his contract running out, and he eventually re-signed with the Cardinals on a one-year deal.

The defensive lineman will have to figure out his future again this offseason as a free agent, but he’ll be doing it after a stint on injured reserve,

Gunter’s season ended Tuesday with three games left in the season after hurting his toe against the Steelers Sunday. To replace him on the roster, the Cardinals brought back defensive lineman Caraun Reid. Reid had been signed last week, only to be released Saturday when the team needed to elevate cornerback Jalen Davis from the practice squad because of secondary injuries.

Gunter had been a starter on a decimated defensive line. He becomes the sixth Cardinal defensive lineman lost in some fashion since training camp began, after Robert Nkemdiche and Darius Philon were released and Zach Allen, Clinton McDonald and Jonathan Bullard went to injured reserve.