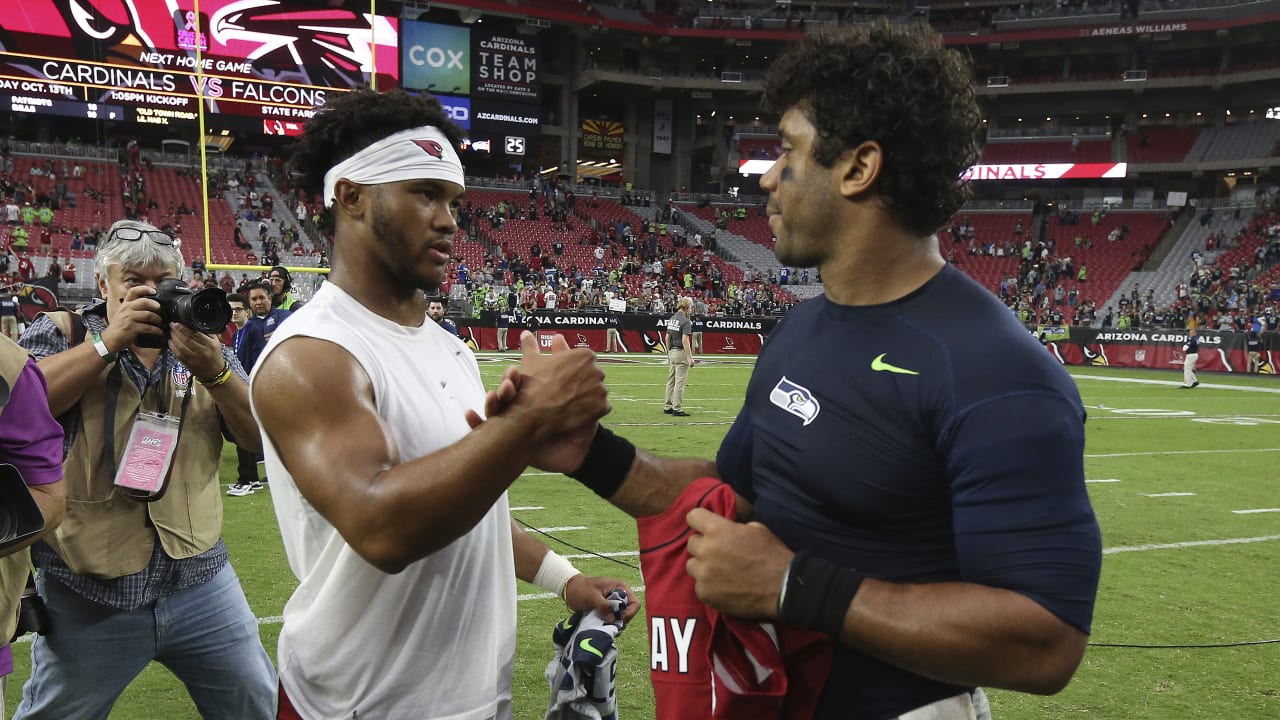 The Chiefs have the NFL version of a unicorn: a superstar quarterback at an absurdly discounted rate.

Patrick Mahomes had a cap number of only $4.48 million in 2019 because he’s still on his rookie contract, which allowed the front office to load the roster around him on the way to a Super Bowl title.

It’s been a common scenario in recent years, as seven of the past eight Super Bowls have featured quarterbacks with contracts suppressed by the rookie scale: San Francisco’s Colin Kaepernick and Baltimore’s Joe Flacco in 2012, Seattle’s Russell Wilson in 2013 and 2014, Carolina’s Cam Newton in 2015, Philadelphia’s Carson Wentz in 2017, Los Angeles’ Jared Goff in 2018 and now Mahomes. (Wentz was hurt, but his contract still allowed the Eagles to build a strong roster).

The lone exception came in 2016, when high-priced veterans Tom Brady and Matt Ryan faced off.

Productive quarterbacks are always worth their salary, but it’s a boon for clubs when that player has yet to score a lucrative extension.

This is where the Cardinals could be for the next three years, with Kyler Murray making a relative pittance – an average of $9.59 million per season – while quarterback salaries are expected to climb past $40 million annually.

Even though the Cardinals only won five games last season, Murray adapted quickly to the NFL and captured the Offensive Rookie of the Year award. His low cost will give General Manager Steve Keim flexibility to add talent, and if Murray compounds that by taking the second-year leap he expects, the team could improve quickly.

“It is everything,” Keim said in 2018 about having a quarterback on a rookie deal. “We have talked about it over and over, that it is a big pizza pie and there are only so many slices to go around. There are a number of NFL teams that have shown the ability to spend money in other areas” due to the presence of a cheap quarterback contract.

Success with an affordable signal-caller is far from inevitable, because it takes many other moves to build a Super Bowl-caliber roster. The Seahawks, for instance, used phenomenal drafting from 2010 through 2012 to add players like safety Earl Thomas, linebacker Bobby Wagner, cornerback Richard Sherman, tackle Russell Okung, safety Kam Chancellor and others along with Wilson.

But there is no doubt it’s the most favorable setup in football. The Chiefs are the defending champions and can bring back a wealth of talent next season because Mahomes will still be cheap. The Ravens were the best team in the regular season because second-year quarterback Lamar Jackson was both dominant and inexpensive.

The Cardinals have plenty of work to do, as they finished No. 20 overall in Football Outsiders’ efficiency rankings last season, but Murray’s expected ascendance and his team-friendly deal give reason for optimism.