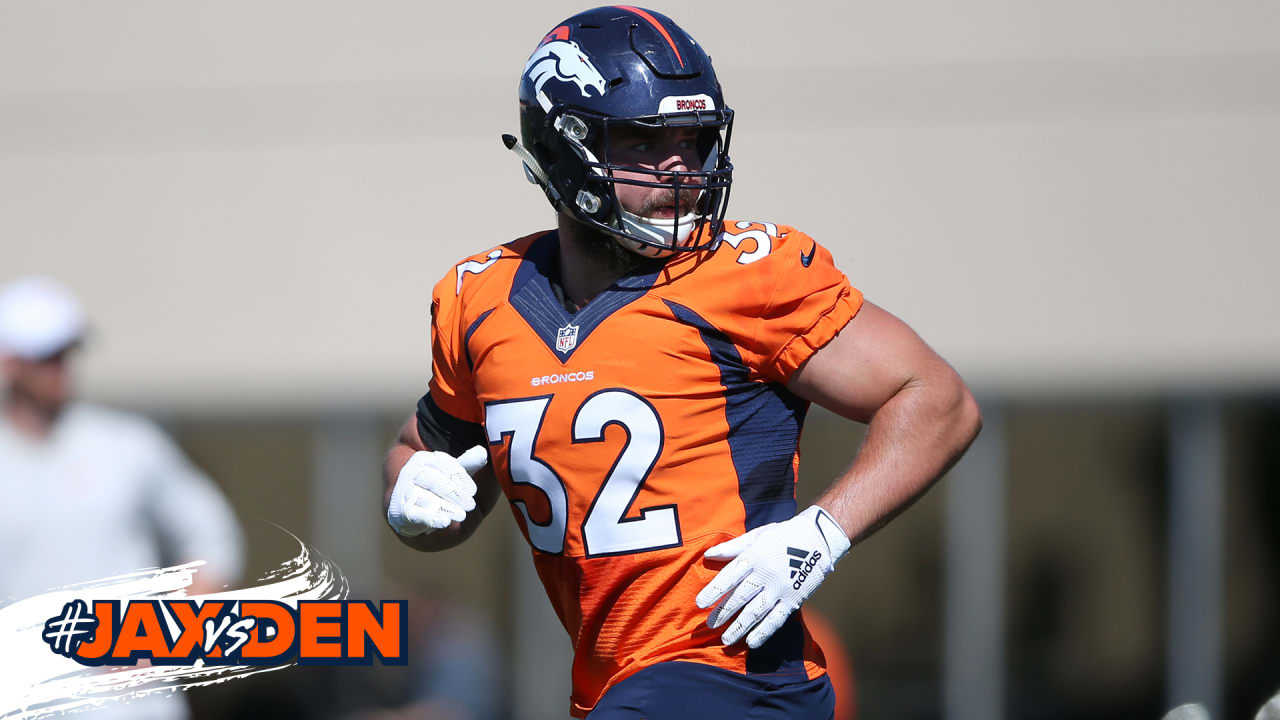 ENGLEWOOD, Colo. — The Broncos will list five players as questionable ahead of Sunday’s game against the Jacksonville Jaguars.

“He’s just got to be able to go out there and run with full speed,” said Fangio when asked what Jackson needed to do to play. “You can’t play defensive back if you’re not close to 100 percent. He’s got to get there.”

Jackson did not practice this week.

Fangio said if Wolfe and Jewell can play, he may have to manage their snaps “a little bit.”

Janovich, meanwhile, was a full participant in Friday’s practice.

Cornerback Bryce Callahan (foot) and tackle Ja’Wuan James (knee) were listed as out.

The other players on the Broncos’ injury report this week, including wide receiver Emmanuel Sanders (quadricep) and running back Royce Freeman (shoulder), will play. Freeman was a full participant Friday after being limited earlier in the week. Sanders was limited all three days in practice.

Click here for a look at the full injury report, including which Jaguars players will not participate.